Our family's experience with what the Entitlement Monster looks like, where it came from, why it is so bad, and our plan to fight it. 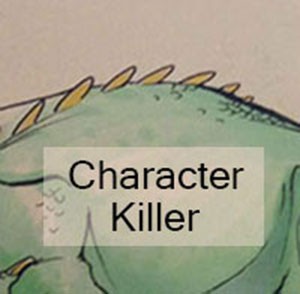 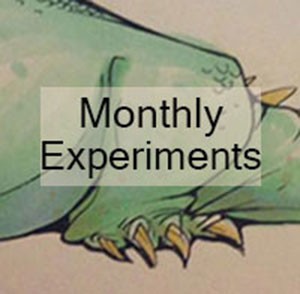 The Slaying of the Entitlement Monster

Throughout the last 25 years, I have been bothered by the insidiousness of “entitlement,” or the seemingly arbitrary conviction of having the right to have or do something. I probably first noticed it in my senior year of high school. I went to a private high school where many wealthy people (including some well-known celebrities) sent their children. These kids had everything, yet their appetite kept growing. One friend trashed three brand-new cars (a Peugeot, BMW and Audi), yet his parents kept replacing them. He fully expected to get another car. He was entitled to a new car, regardless of his actions!

Unfortunately, entitlement is at the core of our American culture. After all, the Constitution says we have the RIGHT to life, liberty, and the pursuit of happiness. Then we also have The Bill Of Rights, just in case people aren’t clear about our entitlements. Now don’t get me wrong, I am very appreciative of having fundamental freedoms, such as the right to worship whatever God I want. My point is that this is the foundational ethic into which we are born. As we get older, it is easy to transition into more specific entitlements that we feel we are due, in order to make our lives happy and painless. Although I have been bothered by (and struggled with) entitlement for most of my life, I never really came to the point of doing something about it until recently. The juxtaposition of three life circumstances spurred me to action. One, I had more kids. Having one child and dealing with their wrongdoings and selfishness is one thing, but three kids triples (quintuples?) the selfishness. It stares you in the face daily, especially as they get older and their entitlement gets more deeply engrained. Two, I started working in the college ministry at our church. Now let me first start by saying that I love the guys and girls in our college crowd. They are a fantastic group and are in some ways more spiritually mature than I ever was at their age. However, the things some of them say about what they are entitled to blows my mind. I have seen their entitlement directly impair their mental and spiritual growth. Third, the older I get, the more I am discovering how pervasively I feel entitled. I think God is waking me up to the reality of how harmful entitlement can be if gone unchecked.

So we are on a mission. This mission was originally called The Anti-Entitlement Experiment, but since we kept referring to it as a “monster” in family discussions, we changed it to The Slaying of The Entitlement Monster. I don’t expect to fully kill this beast after just a few short months, as this is a big ol’ monster, but I want to make a serious dent in its will to live.

I should clarify that everything I write comes from a Judeo-Christian perspective. In addition to quoting a number of popular articles, books and media that touch on this topic, I also reference the bible. If you would like to see a list of the books and articles I reference, click here. I would like to put up a page of other people’s experiences with entitlement and/or what they have done to combat The Entitlement Monster, so if you have any stories, please send them my way!